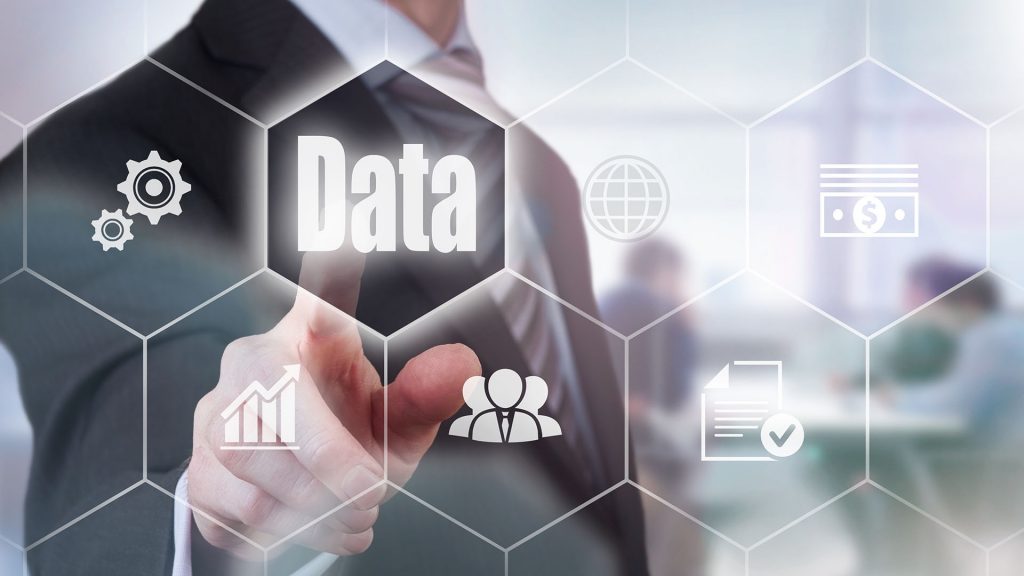 I’ve obviously waited a couple of weeks to write this. I suppose I didn’t want it to feel like a recap of the event by writing it within a day or so, or something that followed on the heels of a torrent of blog posts over the following week – some of which I’ve read, and some I haven’t.

I enjoy going to the Government barcamps. They give me a chance to see friends I worked with in Government, put a face – and voice – to twitter folks I follow and have the odd disagreement over blog posts we’ve all written.

As I wandered around attending sessions and talking to people – and before the day had even ended – I found myself wondering the same thing I did at last years Unconference (and the many other Government unconferences and events I’ve attended since) – what happens next?

I came away from sessions I attended feeling somewhat unfulfilled – not because the sessions weren’t interesting – they were. But because before the sessions ended I knew that there would be no actionable items for the attendees to take away with them, no driver to say ‘by the next time we come together we should have accomplished x, y or z’.

Note: This may have been a symptom of the sessions I attended and so I fully understand no one else may have had the same exact experience – as was pointed out in a blog by Public Strategist about the event.

While some of the sessions were engaging, it was actually the conversations I had between the sessions where the most interesting opportunities and issues presented themselves – with some actionable items.

These conversations hold the tangible things I’ve taken away from this year’s event.

It reminds me of literary theory I’ve studied where individual texts provide a rich canvas of insight into a subject, author or set of events, but the comparison of two texts and the analysis of the interstice between them often provide the deepest insights.

The sessions for me were those texts, and the conversations that occurred in between them the interstice where the real insights came.

Still, I look forward to the next event!

Previous ArticleOpen data is not a panacea – but it is a startNext ArticleFutureGov feat. Measurement Camp