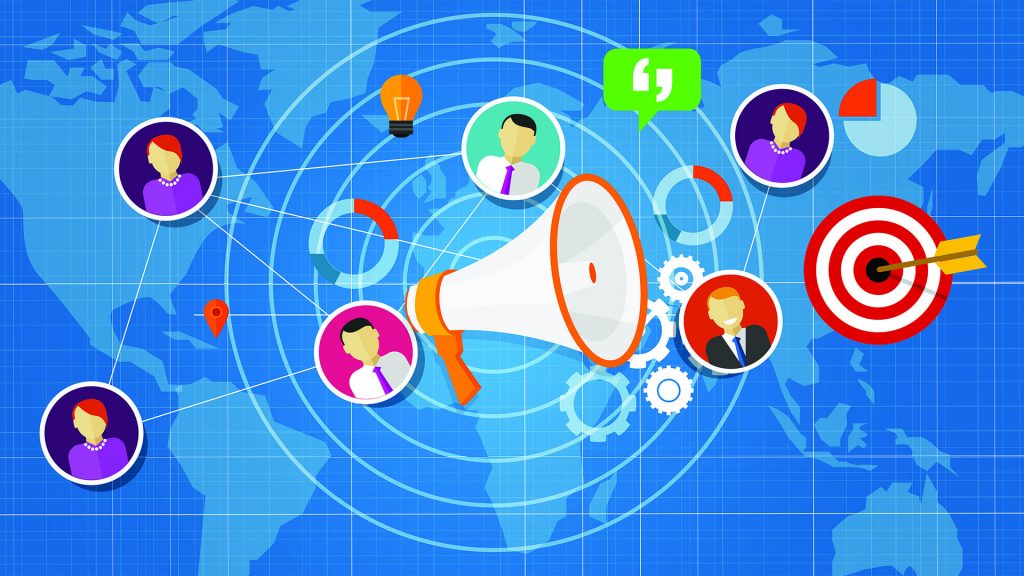 I’ve been thinking about struggles faced by marketing and comms teams and brands.

Having attended quite a few unconferences, read many blogs and watched with great interest large brands struggle with social media I can acknowledge one simple truth: Campaigns are not the same as social media.

But wait… that’s not big news!

I just think it should be acknowledged that many traditional marketing and comms teams are used to developing time-limited campaigns around awareness, retention or acquisition-oriented activities. There is a thought that enough of these run over time will establish momentum in the creation of relationships between consumers of products or content and the brand.

Social media is about establishing – and maintaining – relationships with and between groups and individuals. There is only a starting point. Once you begin, you establish an expectation that the brand will continue to communicate with you via the selected mediums for an indefinite period of time.

So where can we look for answers?

One place to look is to those who run community-based sites. They learned the importance of establishing community managers and a hierarchy of user advocates. These individuals build the community into something that once it has established a critical mass, can begin to become seemingly self-regulating.

The ongoing work of community manager(s) continues to keep the community refreshed, listens and acts as an intermediary between the users and the site owner and ensures that there are established channels of communication.

But where does this leave campaigns?

When the interaction is a competition mechanic, banners and microsites to communicate a message, forms to collect some information and send some information – all automated – where are the the marketing or comms team in the mix…

Winding down the current campaign and planning the next.

Where does actual engagement and relationship build occur? It is left to the ‘momentum’ they have hopefully created in the prior campaign to fuel the next – and over time accumulate or acquire brand advocates. This worked when campaigns were the primary means of communicating brand to the mass public. That communication was a controlled, predominantly one-way broadcast to the intended audience base.

It fits into one of the engagement mechanisms of social media – that of broadcaster – where there is no expectation of two-way communication and the impact on the broadcasting organisation is writing and delivering the message.

Engaged broadcasters will listen for a response.

With individuals creating their own social communication strategies, and used to active engagement with one another, there is a new expectation that brands who extend into the social media space will do so on the terms of the medium in which they engage – and not as though it is a time-limited, one-time-offer type of communication.

Which for traditional marketing creates a problem.

Prolonged communication and engagement can – and often does – mean there is a need for ongoing budget and staff to engage. Not only that, but developing relationships means that fiscal years, and the budgets allocated to them, mean nothing to the individual – they expect the engagement to continue beyond end of year budgets.

For Government engagement there is the odd period known as Purdah – a virtual shut-down of comms that can be in any way construed as political or in support of an incumbent Government’s agenda in the run-up to an election. This of course creates a problem for all of those currently engaging in Social Media activities as it could mean a complete cessation of activities for a given time – how will this affect relationships?

At present I see a world going crazy over Social media but applying the techniques of campaigns to what is essentially an open-ended, ongoing relationship building exercise. I strongly believe there is room for both traditional campaign-oriented activities and new (though not so new) social media activities – as long as the rules of engagement that guide each are applied, and the expectations of the individuals they are trying to reach are matched.

Over time this will sort itself out as large brands stumble and pick their way through the maze of engaging with social media, e.g. Habitat on Twitter.

And finally, longer term, I think a return to incorporating more traditional research methods – and realising that quickly setting up and using a Twitter account doesn’t make you an expert in micro-blogging or engagement – will help us to better define the mix of traditional and new methods of engagement, and how best to measure them to understand value.